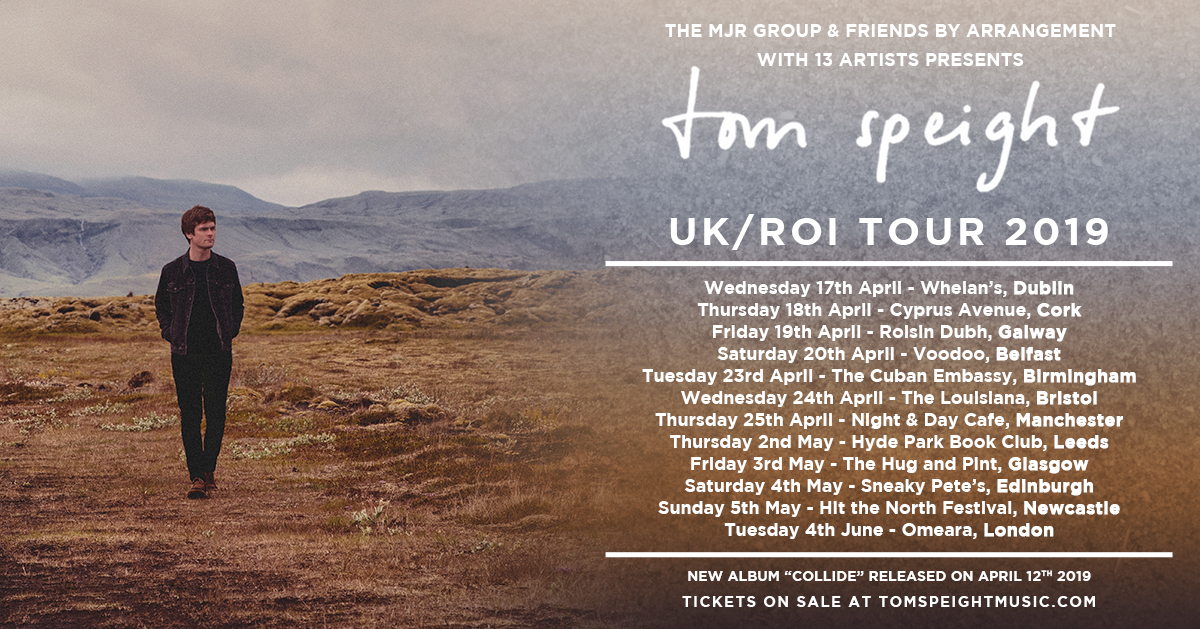 London-based artist Tom Speight announces UK & Europe 2019 headline tour. The shows include a date at London’s Omeara on May 7th and support’s the release of his debut album ‘Collide’ (12.4.19). 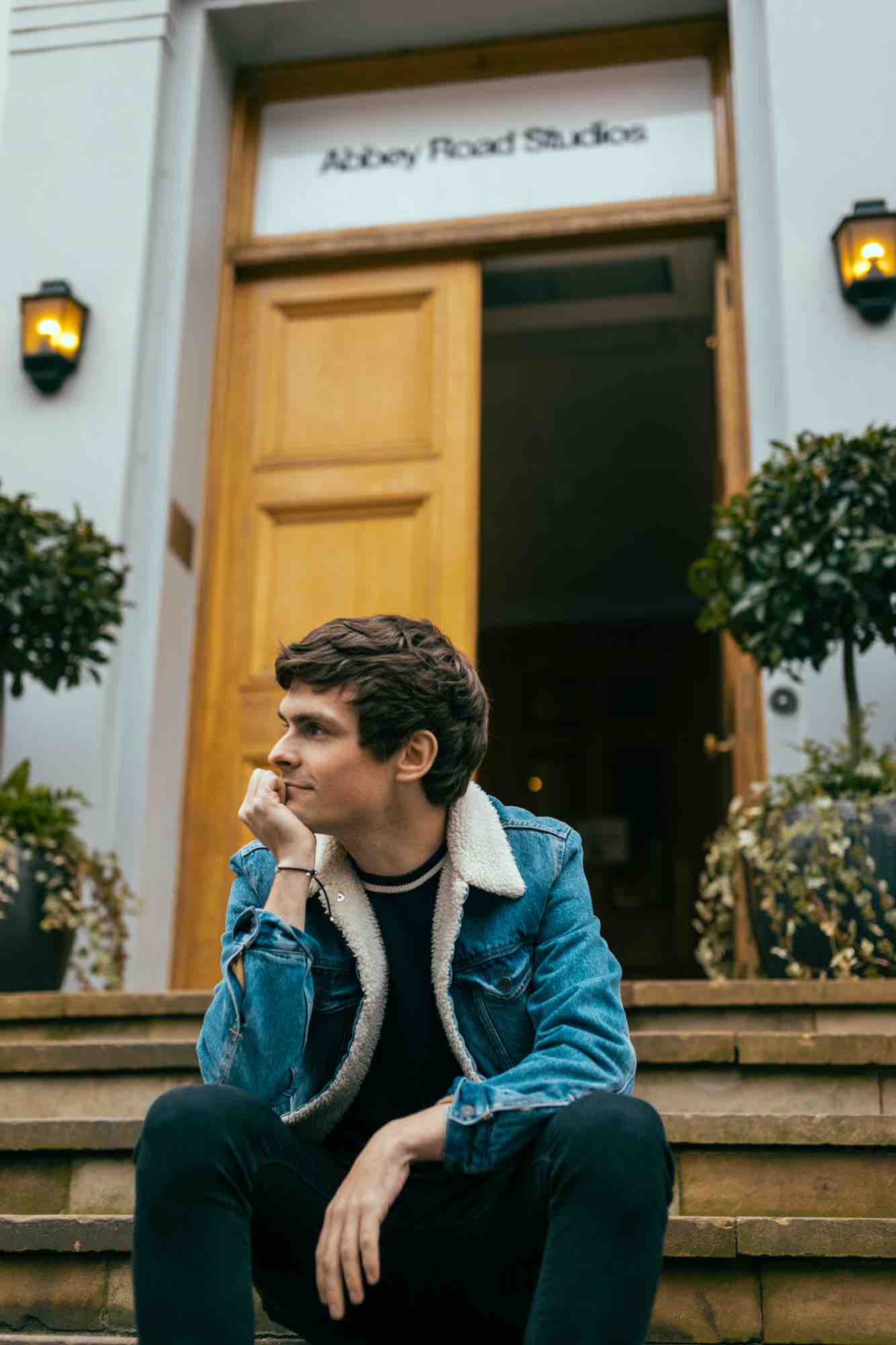 An entirely organic success story, Tom Speight has returned from the brink to find success in the only way he knows how – great songwriting, delivered at each and every gig. “Fans call me ‘friend’ he exclaims. “I write messages for them when they buy the deluxe CD. You feel like you get to know people. I know what some of them do for jobs or how their wife is or something like that. It’s that nice feeling of having personal interactions with the fans. It’s important.”

Tom continues to gain strong support at Radio 2, including 1 B list and 4 C list records over the past 18 months. Tom has also reached a staggering 60m streams, with 2m monthly listeners on Spotify.